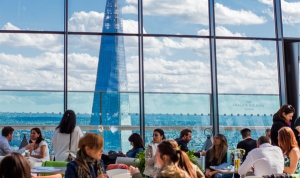 Have you chose London for your study abroad program? Then here are the top-5 tourist attractions in London which you should visit once in the duration of your studies.

Buckingham Palace is British monarch’s official London residence. It is located in city of Westminster. First The core part of Buckingham palace was built for duke of Buckingham in 1703 and was called Buckingham house. Later it was acquired by George III in 1762  for queen Charlotte as a private residence, and known as “The Queen’s House”. Then in 1837, on the accession of Queen Victoria, it was enlarged forming three wings around a central courtyard and it became the official royal palace for the British monarch. 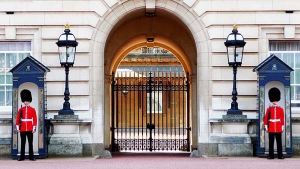 The Queen’s Gallery was built on the site and opened to the public in 1962 to exhibit works of art from the Royal Collection.The Buckingham Palace Garden is the largest private garden in London.
The state rooms, used for official and state entertaining, are open to the public mostly in August and September every year, as part of the Palace’s Summer Opening. On the building if the royal standard keep on flying, it means the Queen is at home.The queen and family will appear in the palace’s balcony on special occasions. It has been a rallying point for the British people at times of national rejoicing and crisis. 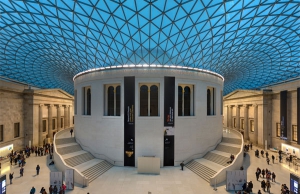 British Museum was first opened in 1753 and mainly devoted to art, human history and culture. It will be opened from 10:00 AM to 5:30 PM from Monday through Friday. The museum charges no admission fee except for loan exhibitions. The museum contains more than eight million works from across the world demonstrating human culture from it’s past to present.
In 1801, after the defeat of  French campaign in the Battle of the Nile, British museum acquire the Egyptian Sculpture.

3. Tower Of London And Tower Bridge: 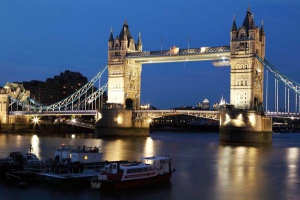 The London bridge crosses the River Thames close to the Tower of London and has become an iconic symbol of London. When ever large vessel passing in the river Thames under the bridge, the bridge separates in the middle into two halves and raises 61 meters above from the river.

There will be a video show at the start of the tour that will tell guests about the history of the bridge very well. Being able to walk over the walkways at the top will be brilliant as well and there will be lots of pictures and things to read along the way a history lesson and sightseeing tour in one!

In summer because of huge crowd it is suggested to buy the Tower bridge entrance tickets in advance to avoid standing in the line. 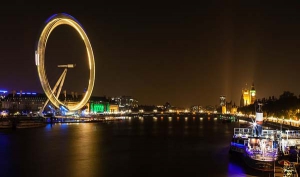 The London eye is also called Millennium wheel, which is constructed on 2000 millennium celebrations of London. It is a cantilevered observation wheel, which gives the  highest public viewing point in London. The height of the wheel is 135 meters. It contains 32 capsules and can carry 800 people in one trip.
To book the tickets of London eye there is an option called “skip-the-line”, using which you can book the tickets without standing in the line. The timing are 10:00AM to 5:30 PM. 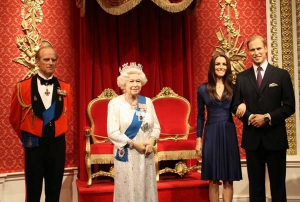 Madam Tussauds is a museum which exhibits the life size wax replicas of famous personalities.It was established by wax sculptor Marie Tussaud. Wax figures at Tussauds include historical and royal figures, film stars, sports stars and famous murderers.
Madam Tussauds museum will be opened all week long from 9:30 Am to 5:30 PM.